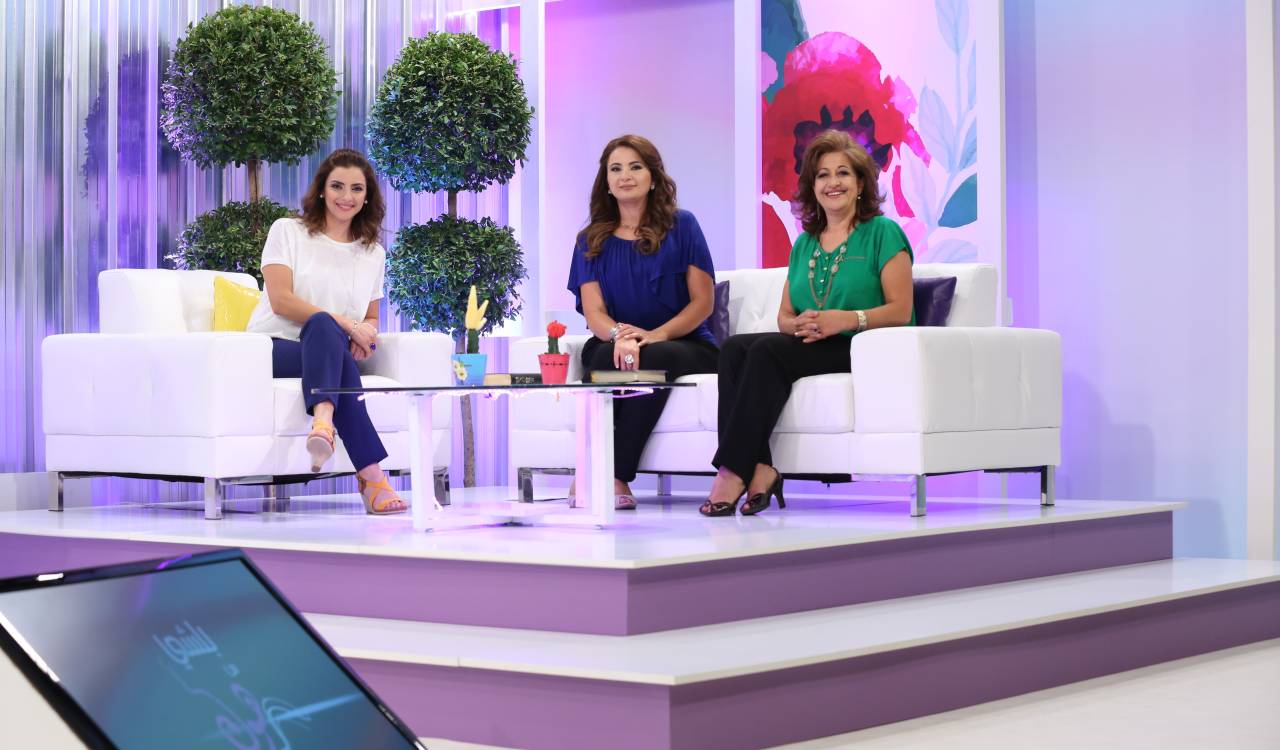 We launched the Satellite TV broadcast aiming at having a program, which empowers and equips the Arab woman so that she might pursue a change in her personal, spiritual, and social life. We aspire to motivate the Arab woman to believe in herself and embrace her abilities, eventually reaching a well-balanced life.

We also seek from the program to empower women through biblical leadership skills based on the word of God. The broadcast motivates viewers to start a change in patterns of thinking, habits, and ways of communication, and above all, to start a difference in their life journey by following Jesus.

This year was particular. Thirteen new episodes focused on the different aspects of a “Balanced life.” Two staff from AWT presented the program along with one volunteer. The shooting took place at Sat-7 studios, Beirut, Lebanon, and Sat-7 channel repeated the broadcast in 2016.

Arab women need to step forward to start a change

Remarkably, real stories of women who shared their hearts and struggles enrich the show. You may read more life stories here

We broadcasted our first season in September 2014. Then the second season in September 2015. We poured out the heart of the ministry into 13 episodes during this second season. AWT staff members created and presented all the season’s content. The 30 to 34 minutes episode consists of three main segments: An introductory segment from outside the studio (a provoking question, vox pop or participation), presenters’ dialogue, and the spiritual message at the end.

Recording and editing took place at SAT-7 headquarters in Lebanon. The station broadcasts the episodes weekly over a span of three months and later repeats them for another three months. Women, who have previously benefited from AWT training, use TV material. They minister in places such as Jordan, Kuwait, Cairo, and the Holy Land. We promote Balshi Min Hon to secular venues inside and outside Jordan, and at major AWT outreach events.

We aspire from the program that women would engage in private social media conversations after watching the program, to develop a closer relationship and eventually obtain guidance on personal issues. We also seek that woman groups within churches outside Amman would become aware of the program and become advocates for it.

The broadcast allows the viewer to hear a word of encouragement and the biblical perspective on each topic.

To know more about our TV Program, season 1, season 3 and season 4. 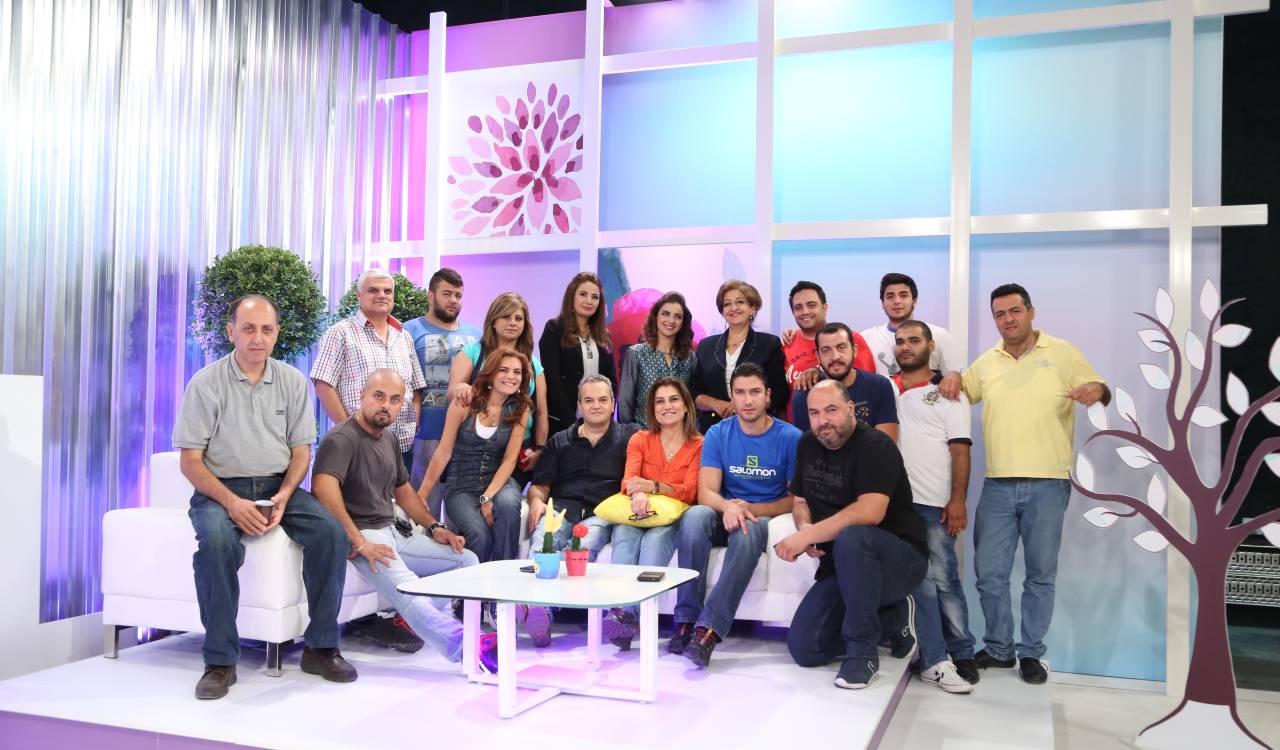