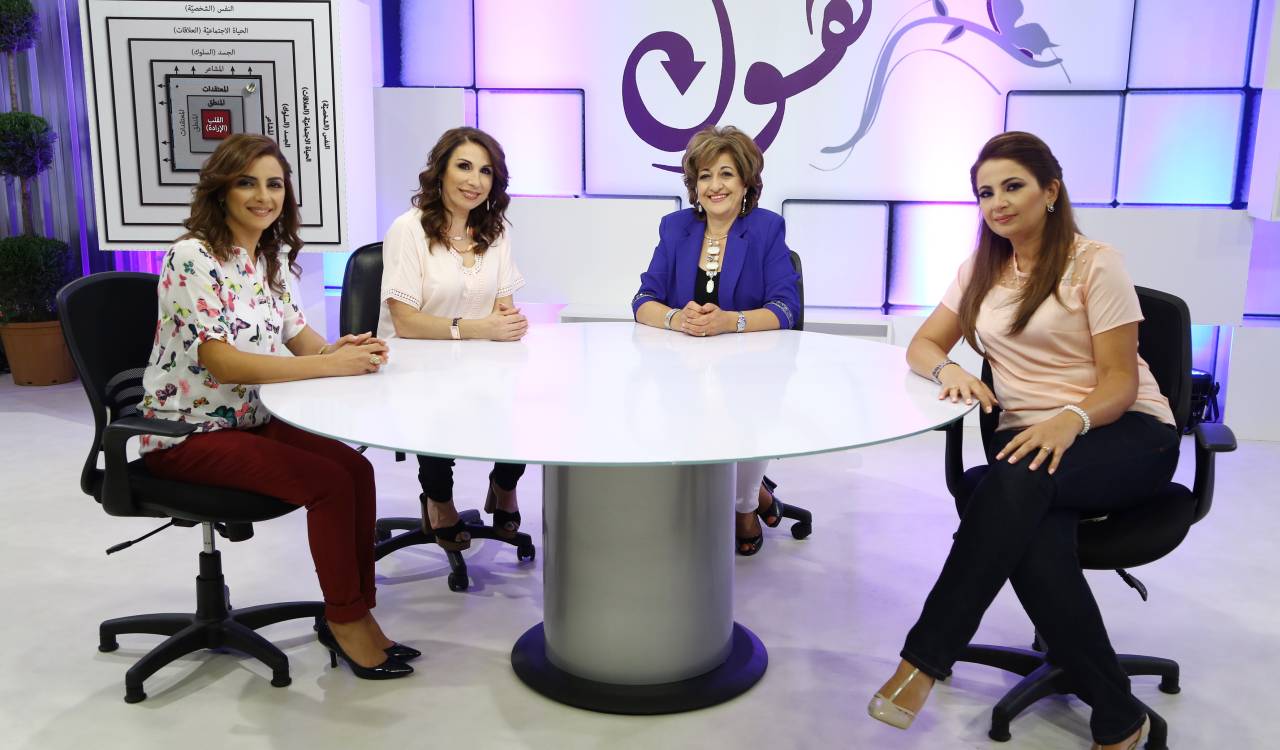 The third season of our TV program, Balshi min hon, shook the base of stereotypes that shaped the Arab woman's life.

The Satellite TV broadcast aims at having a program, which empowers and equips the Arab woman so that she can pursue a change in her personal, spiritual, and social life. We aspire to motivate the Arab woman to believe in herself and embrace her abilities, eventually reaching a well-balanced life.

Moreover, the program empowers women with biblical leadership skills based on the word of God. The broadcast motivates viewers to start a change in patterns of thinking, habits, and ways of communication, and eventually, above all, embark on their life journey with Jesus.

The third season consists of 13 episodes that Sat-7 channel aired in 2016.

For years, the world dedicated efforts to improve the situation of women all over the world. In the Arab world, the situation of women's rights has been part of the governments' agenda and plans as well. AWT also had the passion and the vision to equip and advocate the empowerment for Arab women. However, based on our experience with women for the last 17 years, we noticed that many women do not know that they have the right to live differently than the way they do. Arab women live in a culture that mistreats them. Moreover, there are many destructive practices women adopted from society, as if they were the truth, yet are unbiblical.

The vision for this season is to shake the base of these core beliefs, stereotypes, and practices that shaped Arab women's lives and discuss how they formed them. We seek to restore God's original design for women and his good plans for them. Rigid roles and harmful masculinities framed women; hence, this new broadcast aims to see them reconciled with themselves and God.

It tackles the different aspects of women's lives, especially those affected by those stereotypes. Then, it presents a word of encouragement and the biblical view of God's thoughts towards women in each area. Finally, it provides practical steps, pieces of advice, and skills that would motivate women and help them start the change in their personal life and be change agents in her societies as well.

Discussions throughout the episodes shed light on some crucial concepts such as Gender Equality, Women Empowerment, Gender Mainstreaming, Gender Analysis, and Discrimination against Women.

Being the writers of the TV content of all seasons, we made sure not to have a content overlap in the different seasons. Taking into account, during the preparation phase, that what women face is a global issue that is in effect not only in Jordan. However, Arabs are the base of our discussion in regards to context and relevance.

We aspire from the program that women would engage in private social media conversations after watching the program, to develop a closer relationship and obtain guidance for dealing with personal needs. We also seek that women’s groups within churches outside Amman would become aware of the program and become advocates for it.

To know more about our TV Program, season 1, season 2 and season 4. 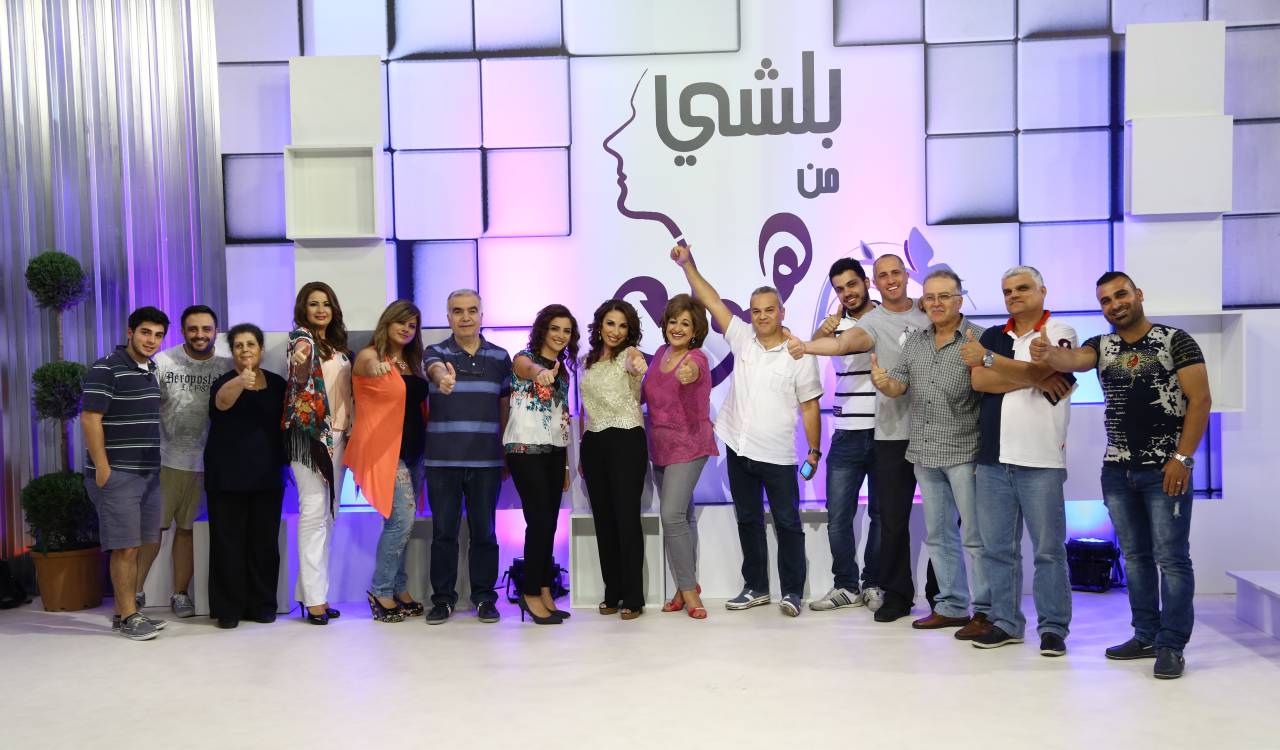