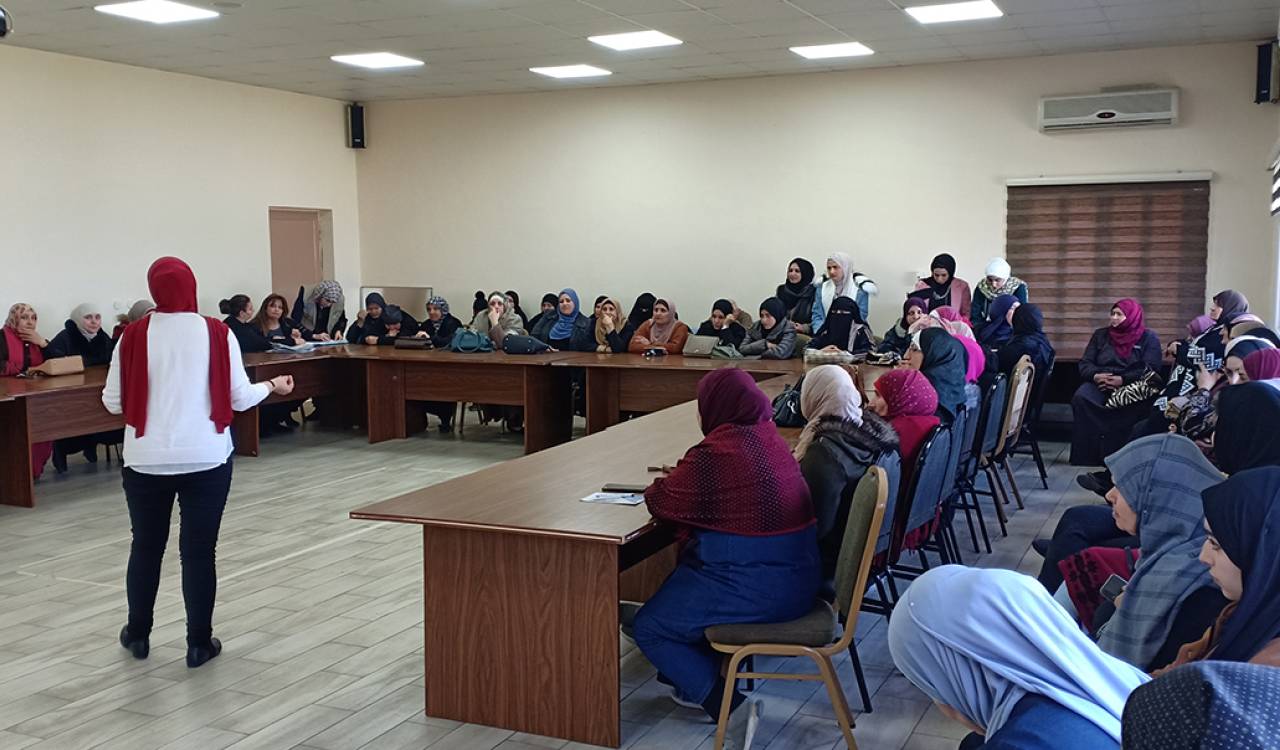 ACCTS Irbid Community Center (ICC) conducted an awareness lecture on divorce to raise awareness of women from the local community and Syrian refugees.

Irbid, Jordan (ACCTS/ICC) - ICC conducted an awareness lecture on divorce in cooperation with The Jordanian Hashemite Fund for Human Development. The awareness workshop targeted women from the local community and Syrian refugees. The lecture tackled the causes of divorce and its negative impacts on the family members in particular on society in general. Sixty-six women attended the session.

There has been much talk going on about the issue of divorce recently. It has become widespread, and one of the issues that our society is discussing. It is becoming more apparent, and we heard about many cases. Divorce is an intense shock that causes a rift and a crack in the entity of the family, which is an essential component of society. Consequently, divorce does not only affect the spouses negatively but also the family, children, and society as a whole.

The 2017 annual statistical report issued by the Jordanian Department of Statistics revealed that one out of five Jordanian women who married in 2017 had already been married before, compared to one in every four men.

This leap is the result of the latest increase of divorce rates in Jordan, which prompted the Iftaa’ Department to issue a fatwa mid-last year, allowing divorced women and widows to remarry again, according to a statement issued on Tuesday by the Sisterhood Is Global Institute/ Jordan (SIGI).

The percentage of divorced women who had married for the second time in 2017 increased by 2.4 percent compared to 2016.

SIGI pointed out that divorcees are suffering from stigma and societal culture that considers divorced women as inferior and do not respect their humanity and needs. The association insisted that the high rate of divorce among minors is an inevitable result of early marriage, which has negative consequences on education and health, in addition to wasting the girls’ talents and limiting their freedom and ability to make choices that affect their overall lives. 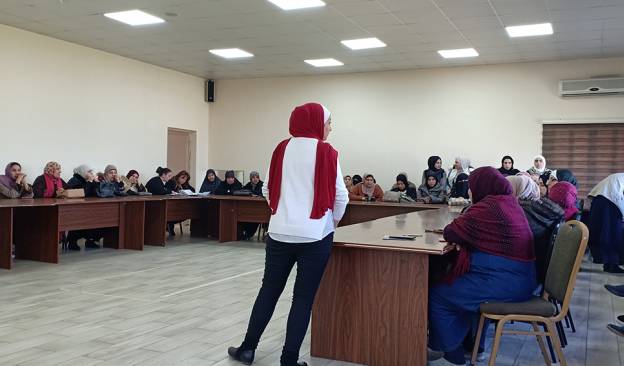 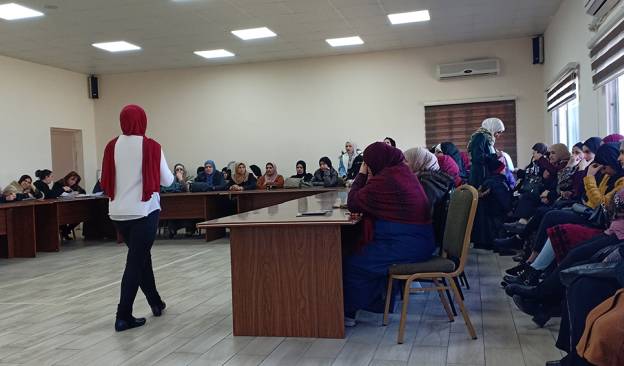